A Story that Helps Immigrant Entrepreneur Get Visa 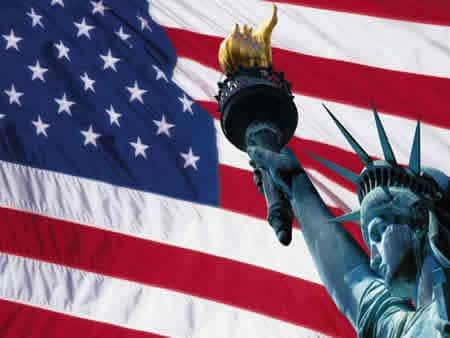 A news from ABC World News shared the story of Amit Aharoni, an Israeli national and a graduate of Stanford Business School, who secured $1.65 million in venture capital funding with two cofounders to launch CruiseWise.com, an online cruise booking company.

The company hired nine Americans in just one year. But Aharoni hit rough waters after he received a letter on Oct. 4 from U.S. Citizenship and Immigration Services denying his request for a visa and notifying him that he needed to leave the country immediately. Aharoni moved to Canada, where he was forced to run his company via Skype from a friend’s living room.

While “World News’ viewers voiced their disappointment, this morning, Aharoni received an email from USCIS. He was told that his petition had been reconsidered and approved. He is once again able to work in the U.S.

Experts say America’s immigration policy is putting it at a competitive disadvantage. There are other countries that are eager to have entrepreneurs, enticing them with special visas and funding. According to Partnership for a New American Economy, an organization that advocates “the economic benefits of sensible immigration reform,” countries including the United Kingdom, Singapore and Chile have visas for entrepreneurs. Chile even has a program that offers $40,000 in seed funding. Its a story for the Negosyantes or Pinoy businessmen who wants to venture business from outside the Philippines.

A watch Designed to Touch and See

Recycle a used tarp into a plant bag 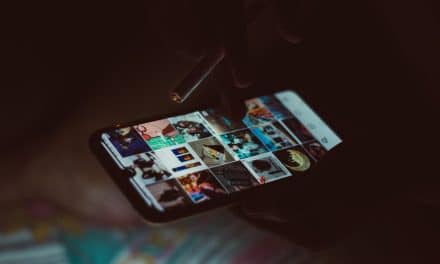