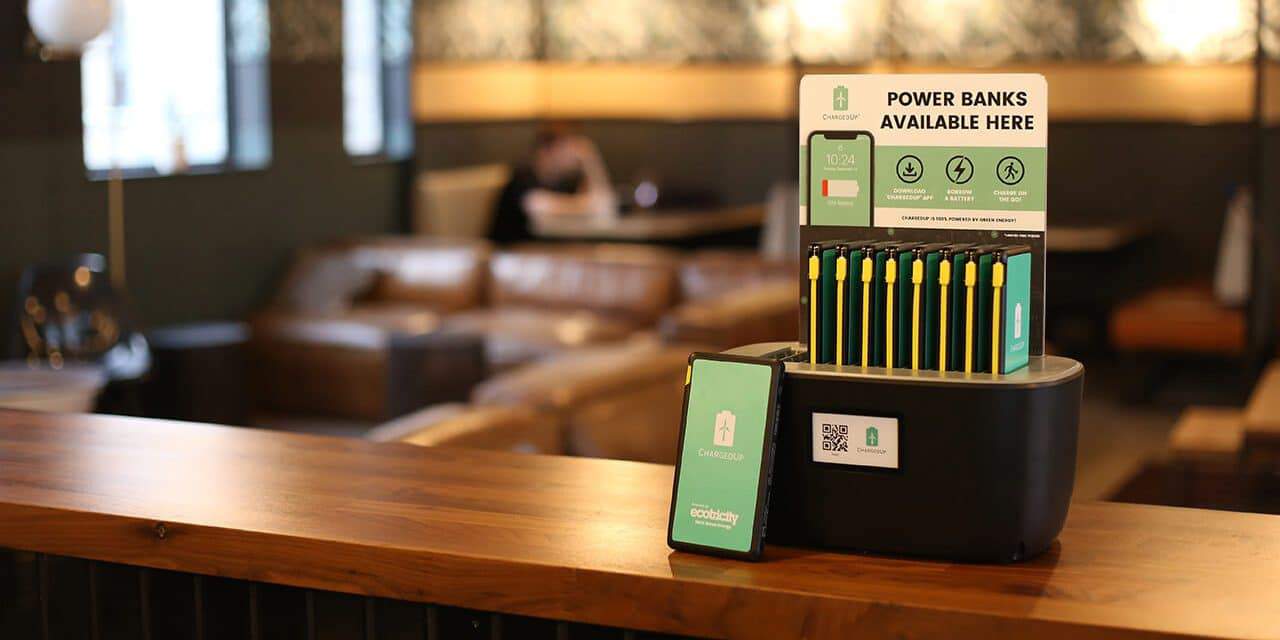 A tech startup in the United Kingdom started a new kind of business by renting power banks to its subscribers. This would be a great negosyo idea here in the Philippines. I think no one yet has started this business idea here in the country.

The company that started it is a London-base startup called ChargedUp. They develop a network of vending stations where users or subscribers can pay a small fee and borrow the portable power banks to charge up their phone.

The station is available through a partnership with thousands of stores and restaurants. Users can locate a station using its app they developed and once they have located a station near them, they scan the QR code on the station to release a battery.

It is an awesome negosyo idea for the busy Filipino market who are always looking for a charging station while on the go. 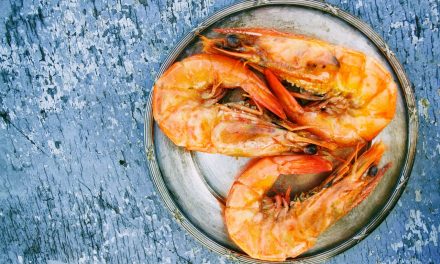 Making Coffee without any Machine