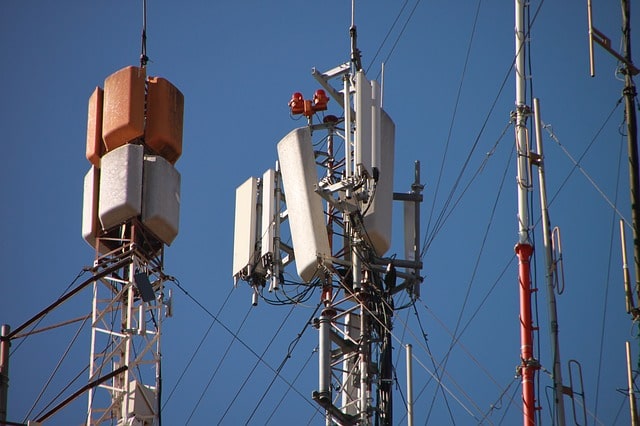 Latest data released by TowerXchange, an independent community for global tower industry, showed that Asian markets with the highest number of cellular towers in the region implement a common tower policy that allows for more than two tower companies (TowerCos).

Countries with the most number of TowerCos, like India and Indonesia, have the highest number of towers, a 2017 TowerXchange report showed. India, one of Asia’s early movers in terms of tower sharing, has over eight TowerCos with 461,550 cellular towers as of 3rd quarter of 2017. TowerXchange said it expects around 130,000 more to be built in the coming years. Between 2007 and 2010, towers in India grew from about 100,000 to 310,000, fueling an increase in tenancy ratios to 1.6 per tower, data from TowerXchange showed.

Tower sharing is seen as a means to address the demand for more cell towers in countries where mobile markets are fast growing. For instance, Indonesia has over 93,500 towers being serviced by over 11 independent TowerCos, according to TowerXchange. To address the increasing appetite of Indonesians for data, its government has implemented regulations that have made tower sharing mandatory among all mobile network operators (MNOs).

Inspired by the early success of TowerCos in India and Indonesia, other Asian countries have followed suit. Pakistan, one of Asia’s fastest growing mobile markets, currently has four TowerCos servicing over 34,300 towers as of 3rd quarter of 2017, data from TowerXchange showed. Bangladesh has a market of about 30,000 towers being serviced by about 5 TowerCos, of which majority remain in the hands of MNOs. 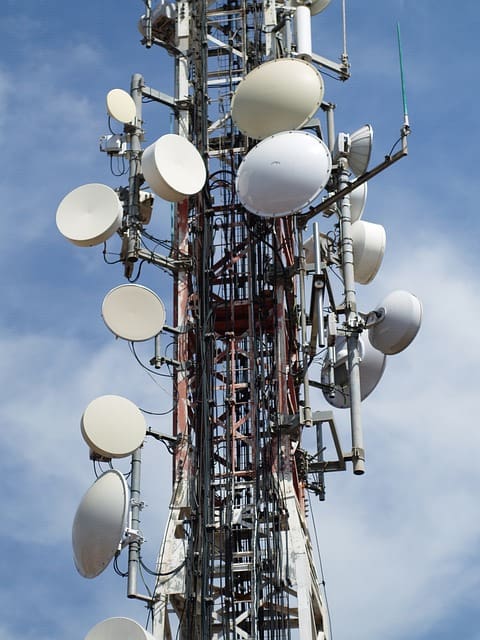 Meanwhile, the Philippines, the world’s top social media user, lags behind some of its neighbors in terms of the number of cellular towers. It only has a total of 16,500 cell sites and needs about 50,000 towers at least to properly serve 113 million subscribers today.

The lack of cellular towers has long been identified as the greatest barrier to seamless mobile internet connectivity with no viable short-term solution due to permitting issues. To address this, the government is looking at implementing its own common tower policy which will give birth to a new tower sub-industry.

Creating an aligned tower sub-industry that is composed of a professional supply chain is seen to create more jobs and help solve the telco infrastructure problem in the country. However, the latest draft policy rules on common tower limit the creation and operation of towers to only two independent private companies with up to 100% foreign equity. These draft rules drew flak and strong protest from various stakeholders, including ICT advocates, opinion makers, and existing MNOs, calling these “anti-competitive.”

“Limiting the building of towers to two-player independent tower companies unfairly discriminates against the other models and is contrary to best practices,” said Globe General Legal Counsel Froilan Castelo.

Data from TowerXchange showed that around 51% of the world’s towers built by TowerCos are owned by MNOs. “In most Asian markets, MNOs have divested or spun off their tower assets and instead rent tower space from other operators or independent TowerCos,” Castelo said.

“The most successful and thriving tower companies are those established by tower companies or through a consortium of MNOs. Opening up the TowerCos to all MNOs avoids anti-competitive risks because even new entrants may join a TowerCo consortium,” he added.

Considering the increasing demand for coverage and capacity and the implied target of about 50,000 cellular towers, Castelo reiterated that the Philippines needs as many TowerCos as possible to construct the required towers within the shortest possible time. 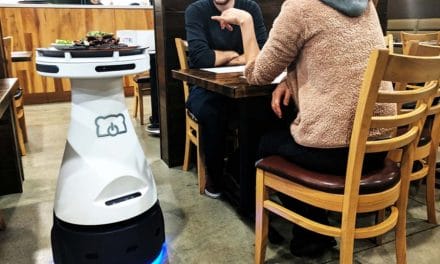 Robot as servers in restuarants

Ebola.com For Sale For the Right Price