Looking to Sync Your Data Across All of Your Devices? Read This

To be truly mobile in today’s world, it’s critical to have access to information wherever you are, whenever needed, and regardless of the device being used—whether it’s an office PC, a tablet, personal laptop, or a smartphone.

Anyone who uses more than one device needs more than just internet access. Users need some syncing method to ensure they always have access to their email, documents, photos, address book, and updated files wherever they go.

When all devices are in sync, users can work on one document on one computer and then access another device to work on the same document.

Gone forever are the days of having to email a document to yourself or manually copy files over a network to have with you. Keeping track of all this is easy, too, with an online notepad and other tools.

Having devices that are synchronized is easy to do. All it takes is one of several syncing services or apps that are widely available. These can be classified as either cloud-based or apps.

Anyone who is not comfortable with having their documents stored online can have software on their devices that allows synchronization between devices or over a private network. There are several of these services, some available as shareware or freeware, and then there are others such as Evernote that offer more robust options for a nominal annual fee.

Some users opt for the freeware, but increasingly, users turn to tools such as Evernote since they allow syncing with external drives, keeping multiple versions of files, FTP sites, and servers. These services are worth looking into, despite the fee.

Anyone uncomfortable with keeping documents online has another option: maintaining files on an external device such as a USB flash drive, a portable hard drive, or even a smartphone. This option allows users to work on files directly with a portable device or connect that device directly to their computer via a USB cable or Bluetooth connection. With these, a user can sync email, files, contacts, and calendar items.

Some companies don’t allow users to install non-approved software on their computers, so the best option in these cases is to copy files to and from an external drive to sync them between an office or home computer. Be sure to check with them to find out what is allowed.

Keeping files on a remote server, also known as cloud-storage, is another popular access file method without keeping them on a device. When documents are saved on a cloud, access can be gained via a browser, an internet connection, or a phone data plan.

There are several other methods of data transfer and storage, such as a locally stored .pst file that is shared between two or more computers, but these usually require a third-party. An export file can also transfer data from one device to another. 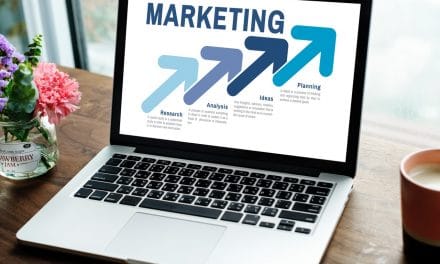 9 Powerful Ways You Can Automate Marketing Within Your Small Business 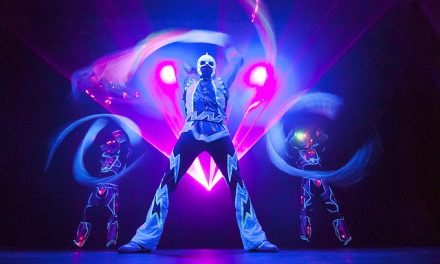 The Many Applications of Invisible Technology