How to Turn Plastic Bottles into Biofuel 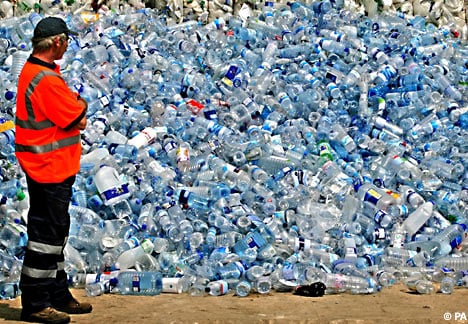 This is a great solution and negosyo for the never ending rising fuel here in our country and garbage also.

Teen agers today love fast cars and power-hungry gadgets, it shouldn’t be too surprising that being environmentally responsible is probably the last thing on their mind. But every once in a while you’ll get a youngster who goes way above and beyond the call of duty.

Meet Azza Abdel Hamid Faiad. The 16-year-old Egyptian high schooler has just come up with a way to turn non-biodegradable plastic waste into clean-burning biofuel. Considering that in Egypt about 1 million tons of discarded plastic pile up in landfills each year, her discovery would allow the country convert all that trash into $78 million worth of ethanol annually.

This is all made possible by an catalyst called aluminosilicate. Comprised of aluminium, silicon, and oxygen, aluminosilicate minerals have been used in the past to produce the strong, impact-resistant glass found in helicopters and smartphones. But what Faiad discovered was that, as a catalyst, it can also be harnessed to break down plastic polymers to produce methane, propane and ethane — all of which can be used as raw stock for producing ethanol. This type of conversion has been proposed before, though Fiad’s idea would generate higher overall yields of ethanol.

Bike made from Plywood 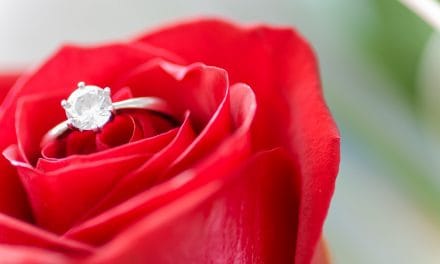 Way to Have an Eco-Friendly Wedding 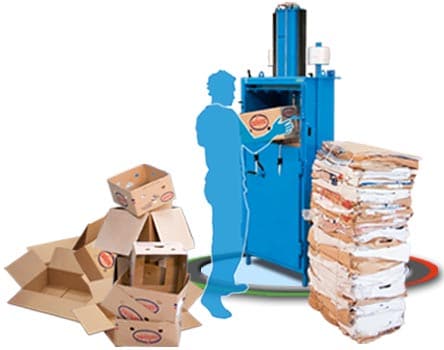 The Business of Recycling

Recycle a used tarp into a plant bag