Have you heard lately that Apple iPhones have erratic signal? There’s one surefire way to solve the iPhone 4 antenna problem: don’t let your hand or fingers come in contact with its metal band.

Easier said than done, right? Unless you’re willing to constantly use the speakerphone, a headset, or a pair of gloves, your only viable option is to keep the iPhone in a case–or, as some have discovered, wrap it in a rubber “bumper.”

A CNET report that iPhone Guru blogger Oliver Nelson crafted a clever DIY iPhone 4 bumper solution out of one of those rubber wristbands you probably have sitting in a junk drawer.

It’s a pretty straightforward project: stretch a wristband around the edge of your iPhone and presto, you’re done. If you’re handy with an X-Acto knife, you can cut holes for the headphone jack, mute switch, dock connector, and so on. 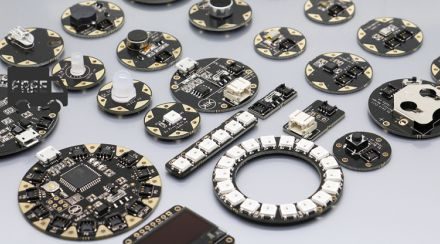