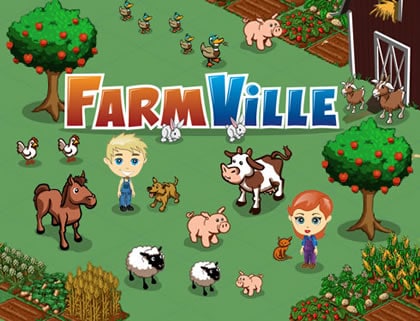 Online games based on Adobe’s flash technology are very popular nowadays, with an estimated 100,000 of them available on the web, mostly for free.

Most of this flash game developers are earning a living out of this little flash games. This is a great negosyo idea in the coming year. Here’s an excerpt from VentureBeat.

That means that Flash games are becoming more than a hobbyist market, according to the San Francisco-based company, whose mission is to help Flash developers monetize their games through ads and virtual goods sales.

The numbers of developers making money is a higher percentage than other fields such as blogging or music. The company’s first Flash Games Market Survey is the first comprehensive study of the demographics behind Flash developers.

About a third of Flash developers say they monetize their games in four different ways, including running ads or enabling micro-transactions so that players can buy virtual goods, such as extra weapons or decorative clothing.

About 58 percent use ads wrapped around games; 43 percent use sponsors, and 25 percent get revenue from licensing, ads on web sites and creating custom games for brands. 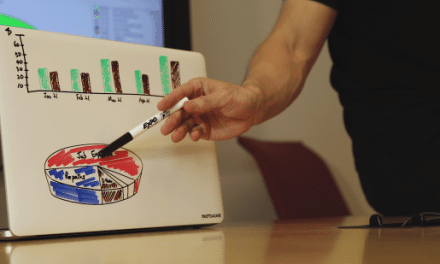 Your Laptop into a Whiteboard 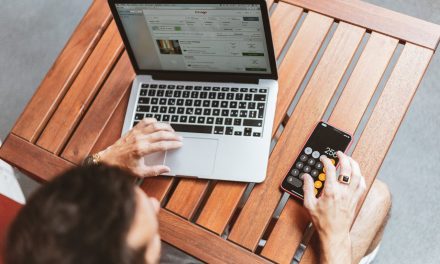 Looking to Sync Your Data Across All of Your Devices? Read This