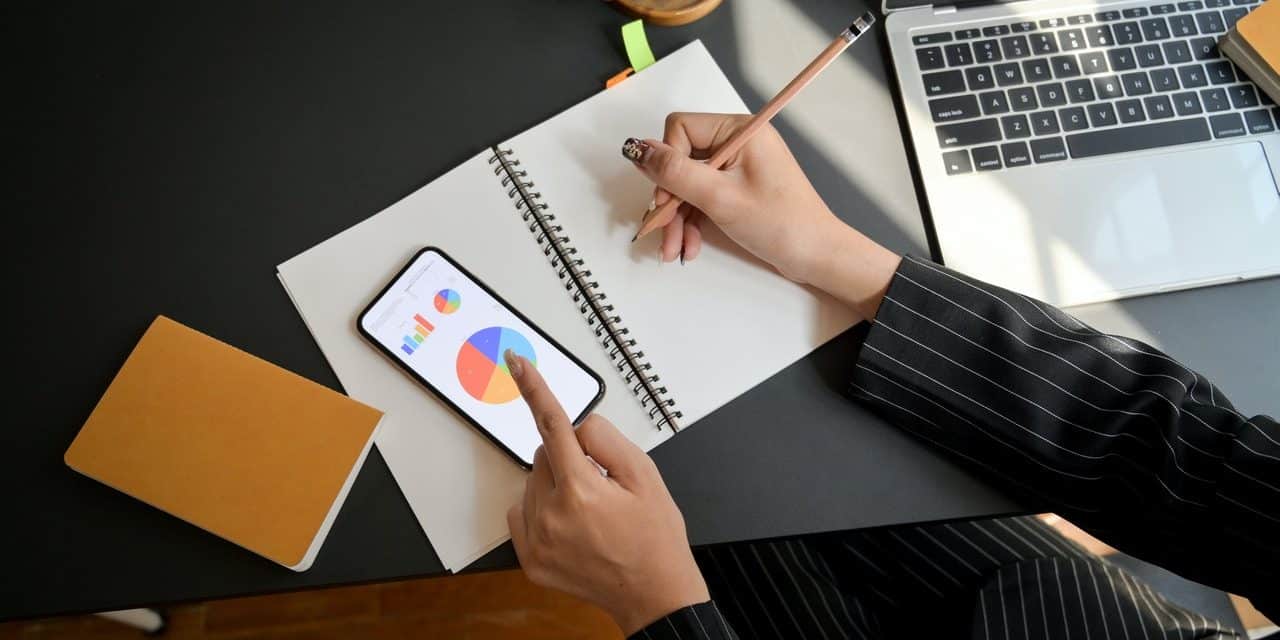 If you are a CPA candidate, congratulations. To get to this point, you have worked long and hard at an endeavor that many people never reach. You can be very proud of this accomplishment, but there is still one more rung of the ladder: passing the CPA exam.

Passing the CPA exam isn’t easy, but it’s also not impossible. Better yet, since you have gotten to this point, you already have a leg up on many people who don’t know even half of what you have already proven yourself more than just competent with. But now it’s a matter of showing what you are made of by passing the CPA exam. This is helped by taking a review course, such as the MDS CPA Review. One of the points learned in this review is time management, which you will get a sneak peek at here.

Conquer the Mountains Before the Mole Hills

A lot of passing the CPA exam is a mental game. It’s for this reason that it’s a good idea to get the most significant section out of the way before you attempt the smaller ones. For most people, the FAR part is the hardest leg, judging by the pass rates. For this reason, most people try this leg first.

Anyone trying to judge the amount of time they have to study would do well to understand that there is a significant lag between the time they file an application to the time of their test. This is often in weeks. Use that time wisely. Consider it a gift.

Be Aware of Fees

Be Aware of Blackout Periods

Blackout periods are another exam fact of life that is best taken advantage of. These blackout periods are March, June, September, and December, from the 11th to the end of the month. It’s during these times that candidates cannot take the exam. Period. Again, use the time wisely.

Pass rates vary according to time, not due to the difficulty of the exam. The AICPA has stated that higher pass rates only mean that the candidates were better prepared. It had nothing to do with the exam.

Study and Practice What You Need to Learn

As difficult as the CPA exam might be, it is relatively easy to study for. Just review what you think you need to learn. If you believe you have a weakness in a particular area, study that harder. The chances are good that it will be on the exam.

Everybody has heard the old saying about the best way to eat an elephant: “One piece at a time.” Studying for the CPA exam is the same way. Fortunately, the CPA exam makes this easy by presenting the material in sections, each of which can be studied individually, making it easier.

There is No “Best Way” to Study

There are many people and groups out there who tout their method of studying for the CPA exam as the best. Plainly stated, there is no “best” way to study. The best way for you to study for the CPA exam is what is best for you.

Congratulations to everyone who made it this far in the effort to become CPAs. It promises to be a good year even with all of the profession’s chances. 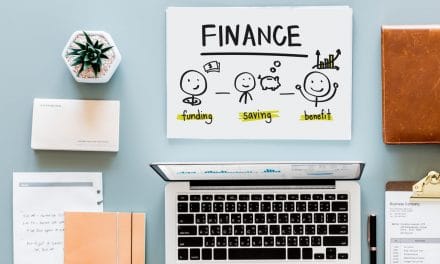 A fintech company makes investing made easier and more inclusive 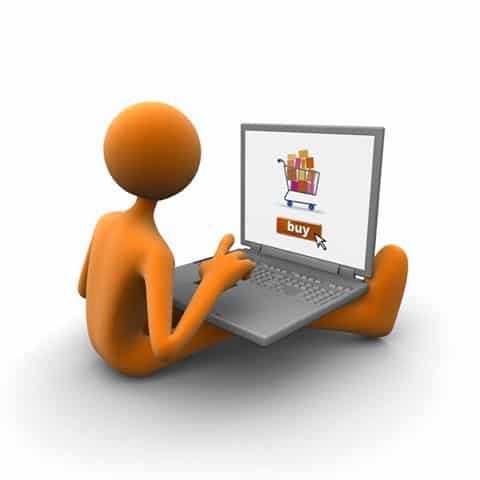 Verifying Your Assets for Large Purchases and Other Reasons 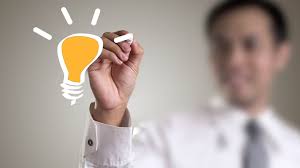