How I Was Able to Learn the Stock Market 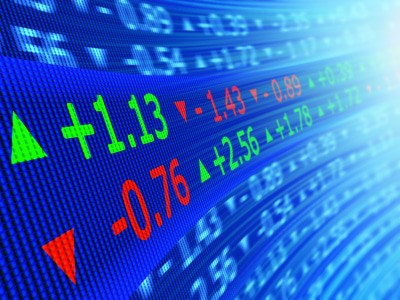 A few years ago, I became very interested in investing in the stock market. I had read about it my entire life and always found it to be fascinating, but I did not really know how to go about investing. I decide to sit down one day and create a plan on how to learn the stock market so that I could begin to invest some of my discretionary income when possible. After about six months, I started to invest, and to my great delight, I have actually had pretty good success!

The first thing that I did when I decided that I wanted to learn the stock market was to learn it and understand it thoroughly. It may sound kind of odd, but I even went back into the history of the stock market and tried to understand everything that I could about it. I even went out and invested in a copy of the book “Stock Market for Dummies” and began to read that religiously, just so that I could understand all of the terminology and know what people were talking about when it came to investing.

The next thing that I did was to buy Investor’s Business Daily and The Wall Street Journal so that I could start keeping up with all that was going on in the stock market at that time. I even watched the shows on the cable news channels that had to do with investing so that I could start to understand trends and get an idea about what would be good to invest in. It was not long before I felt that I was beginning to learn the stock market pretty well and wanted to start investing, but I still had one final step before I started.

I found a web site that would all you to invest in a virtual stock market with $1 million of your own virtual money. It was great, because I could take some chances to make some really big gains without having to worry about actually losing any of my own money. I did this for a few months and was doing pretty well. That was when I decided to invest my own money, and while I did not make as much profit as I did on the virtual stock market, because I did not have as much capital, I was still making pretty good money and usually increasing my overall wealth.

It was not difficult for me to learn the stock market, but it did take some time and effort. I am glad that I was able to do so, as it has not only eased my families financial burdens, but is also pretty fun!

Learn About the Sales Process

Raising Funds for your Project 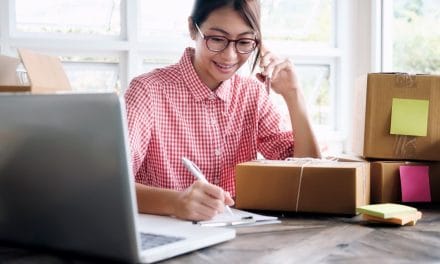 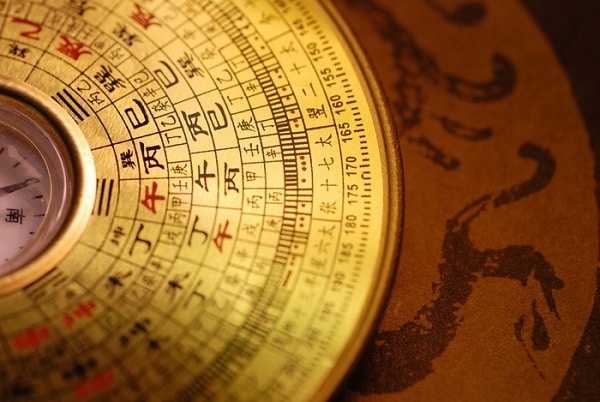