Tax Reform: Up to P25,000 monthly income to be tax exempt 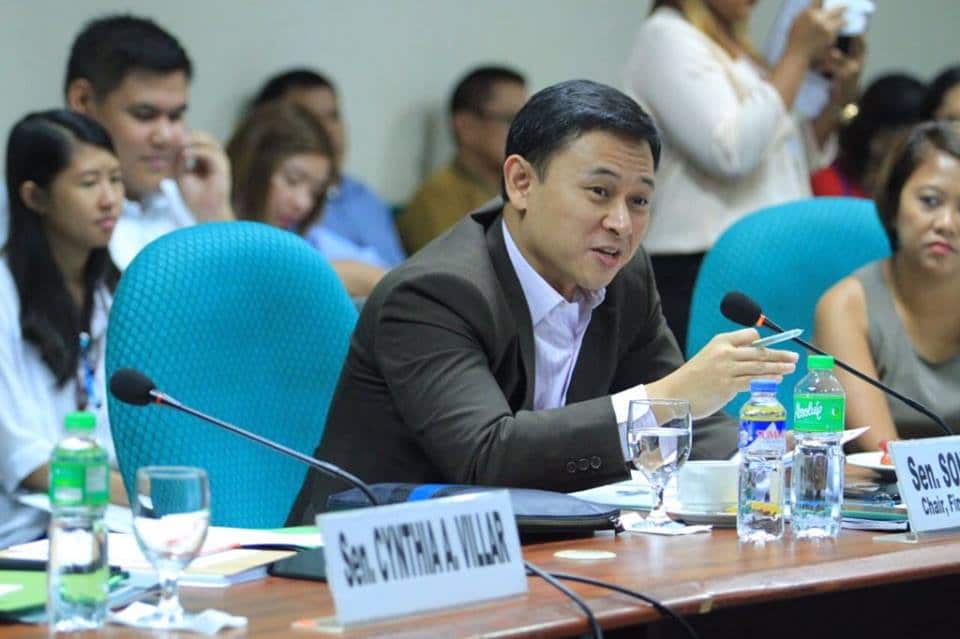 Higher take-home pay awaits Filipino workers as the income tax system will finally be amended two decades after it was enacted.

Under the Senate ways and means committee report, the first P150,000 annual taxable income will be exempted, while retaining the P82,000 tax exemption for 13th-month pay and other bonuses and the maximum P100,000 additional exemption for up to four dependents.

This translates to an approximate tax-exempt monthly income of P25,000 for workers with four dependents.

Currently, only the 2 million minimum wage earners are exempt from income tax.

“Our workers are finally getting the tax relief due to them. Lalaki na ang maiuuwi ng mga Pilipino mula sa kanilang sahod o kita. We have been advocating the reform of our income tax brackets and rates for several years now to put more money in people’s pockets,” said Senator Sonny Angara, chairman of the Senate ways and means committee.

For instance, a teacher, who has two dependents, with a monthly income of P17,254 is currently taxed at 20%.

Under the proposed new tax scheme, he or she will be already exempt and will no longer have to pay taxes.

The teacher will be able to take home bigger pay and save P13,176 in annual taxes or P1,098 monthly savings.

The bill also provided for indexation or automatic adjustment of the income tax schedule every three years so there won’t be any repeat of an outdated and unjust income tax system where lower income earners are pushed into higher tax brackets because of inflation.

Moreover, a distinction between the tax treatment of compensation income earners and self-employed individuals and professionals was proposed in the bill.

“We introduced the 8% flat tax for easier compliance. This is to encourage self-employed and professionals to pay their taxes correctly,” the senator said.

According to BIR data, self-employed and professionals only contribute 15% of the total income tax collection.

Under the Senate version, the 8% flat tax is made optional so that self-employed and professionals can choose which tax rate (either 8% flat tax or scheduled personal income tax rate) is more favorable to them.

The value-added tax (VAT) threshold is also raised from P1.9 million to P3 million, exempting small businesses with total annual sales of P3 million and below from paying VAT.

The lawmaker explained that this would likewise eliminate complexity and encourage greater compliance among small businesses.

Get Paid in advance 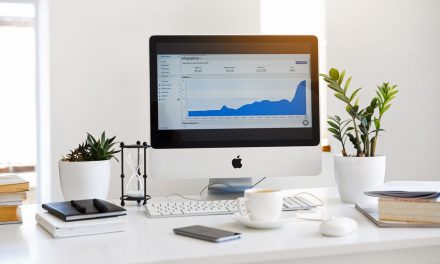 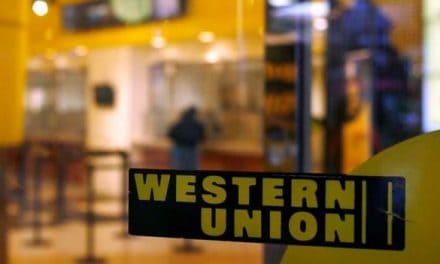