Have you Heard already Of Cyber Monday? 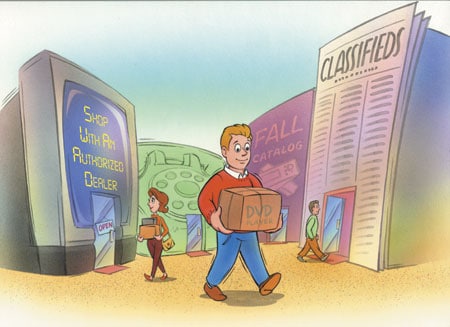 Everyone seems to know that Black Friday is the shopping day after Thanksgiving day in the U.S.

However, Cyber Monday is the online analogue of Black Friday, on the Monday following Thanksgiving is still something not so popular specially here in the Philippines where we can actually participate since all orders are online.

A new poll released exclusively to dealnews by Lightspeed Research shows that one third of american shoppers still don’t know what Cyber Monday is.

That number doesn’t fluctuate much among age groups, geography or household income, although those earning over $50,000 have the most awareness.

Cyber Monday only sprang into the lexicon five years ago, promoted by the Shop.org division of the National Retail Federation as a way to spotlight Internet retail sales.

The NRF declined to comment and instead pointed to its own research showed that 80% of shoppers were familiar with the term and that nearly 100 million people shopped during that day last year. For Filipinos this is a chance to order great items from U.S. stores thru online here in the Philippines next monday. You can actually use forwarders in the U.S. to deliver your orders in the states and have it forwarded here in the Philippines. 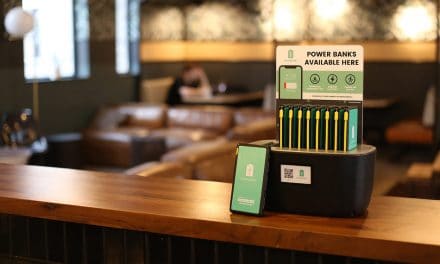 Model Cars made from discarded cans 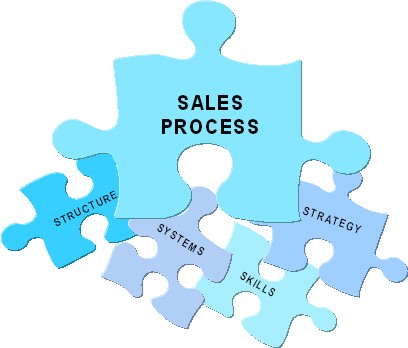