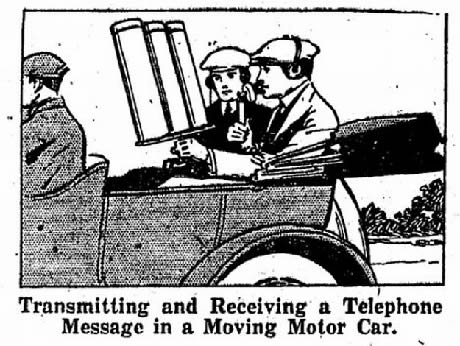 Did you know that people have been trying to create a portable phone since Alexander Graham Bell? So, just how early on did someone finally succeed? According to The Daily Mail Online, W W McFarlane’s creation in the 1920?s was one of the earliest in portable phones.

The device, invented by Philadelpia experimenter W W McFarlane required three pieces of stove pipe stuck to a board as an aerial.

Unlike many wireless ‘telephones’ of the period, it could transmit and receive, like a contemporary telephone.

It worked over a range of up to 500 yards, the newspaper reports.

The ‘transceiver’ device was bulky – as well as the stove pipes, it required a box sitting in the car next to the chauffeur – but it was well ahead of its time.

Technologically, the device – unearthed in an Ohio newspaper, the Sandusky Register by Smithsonian.com, is more akin to a walkie talkie, as you had to ‘push to talk’, rather than having a true two-way conversation.

I just can’t imagine how bulky was that if you bring wherever you are. 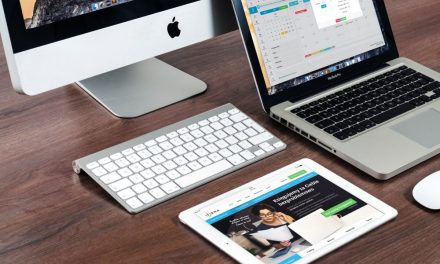 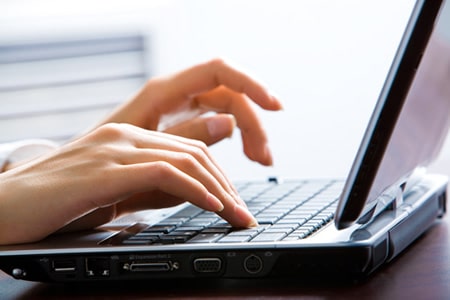 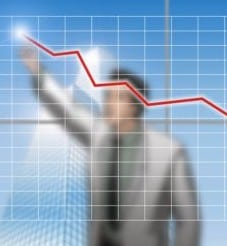 Five Ways to Get Your Clients to Pay Their Bills