Driving the Mountains of Claveria-Gingoog Road with the Ford Ecosport

After some errands around the city, my family went to Libona, Bukidnon which is a short climb of a mountain from the city to visit a popular sunflower farm. We were mesmerized by the huge sunflowers and have some pictures for Facebook and Instagram 🙂 coz it’s definitely Instagram worthy too 🙂

On the second day which is a Sunday, we went to the mountains of Claveria, Misamis Oriental going to Gingoog City. This is a mountainous new road which will shorten the travel time going to Gingoog city from Cagayan de Oro city instead of traveling around the coastal highway.

Our plan is to travel the Claveria route going to Gingoog City then go back to Cagayan de Oro city from Gingoog using the coastal highway to have a sulit road trip.

The new Claveria route is a scenic mountain road where you will be traversing between two great mountains in Mindanao. The great Mount Balatukan and Mount Sumagaya which gained prominence when Cebu Pacific Flight 387 crashed on its slopes in 1998. It is one of the deadliest aviation incidents in Philippine history. 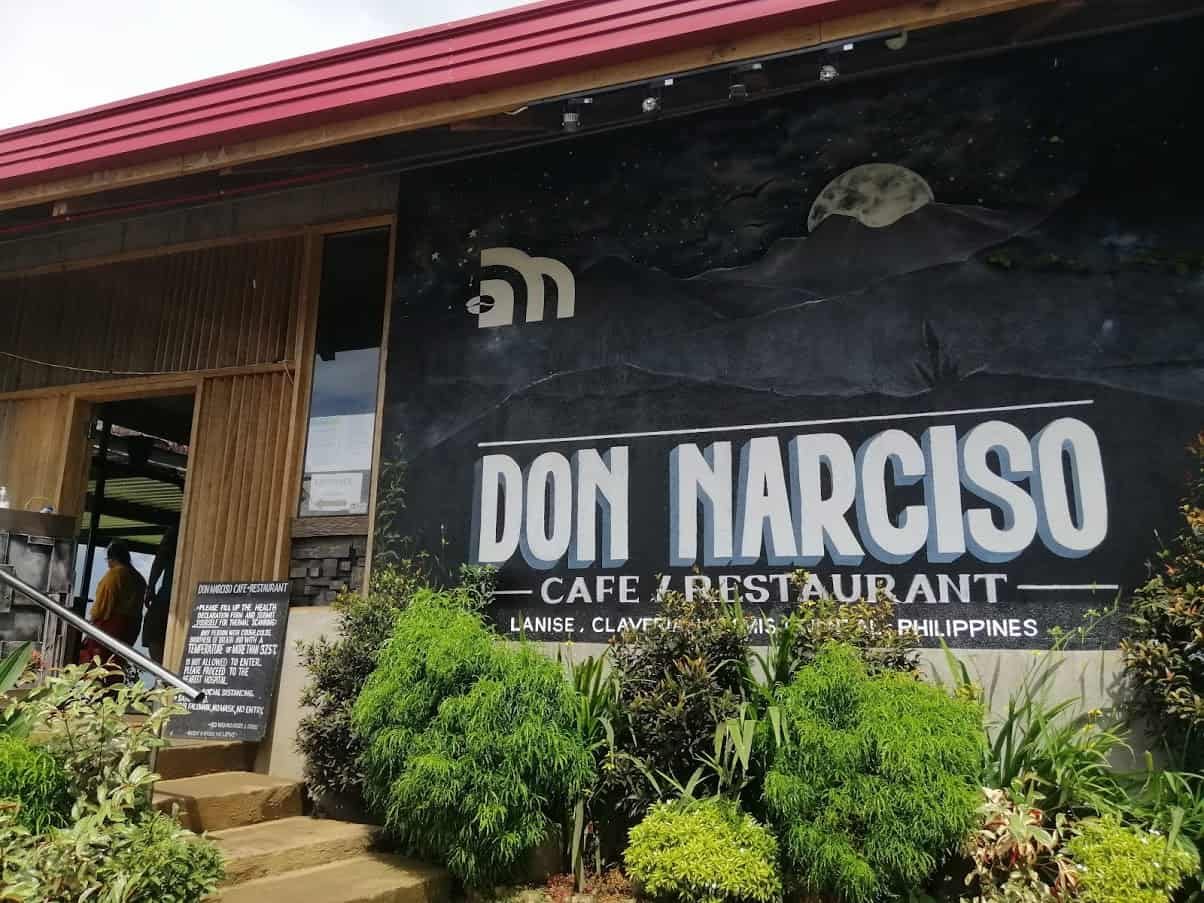 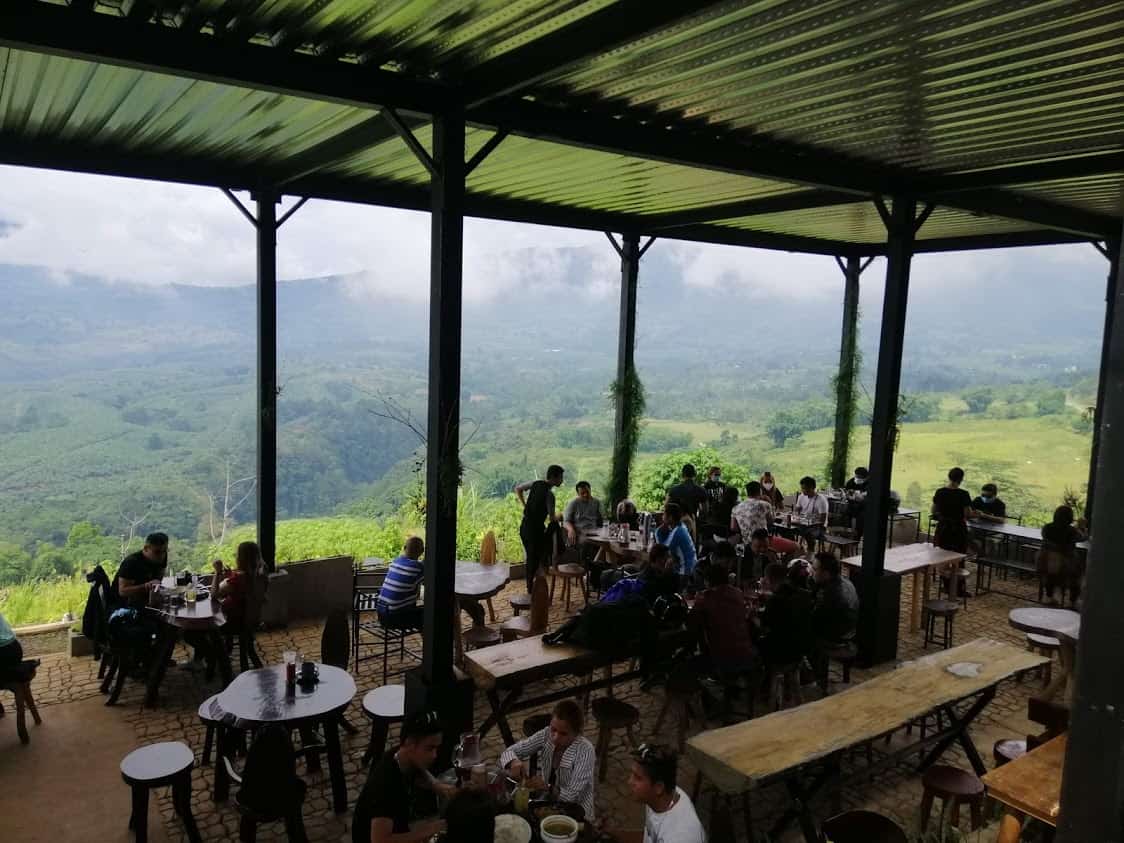 Today, the Claveria road is a joy to drive by with its winding road and a lot of spots to stop by. Our first stop was the famous Ostrich Tree beside the road to take some selfies. We proceeded to Don Narciso Cafe and Restaurant for lunch while enjoying the breathtaking view of Mount Balatukan. We also took some pictures. There is a good place established by the local government called a view deck which is also a very popular and beautiful place but it is closed right now by the government due to the COVID-19 pandemic.

From there, we proceeded to Gingoog City passing by Dualnara Natural Farms and the Cebu Pacific flight 387 Shrine because it was about to rain and the road was getting foggy. The Ford EcoSport handled the foggy road so well because of its huge and powerful fog lamps. We planned to stop by the shrine but it was closed for renovation. We had a short stop at the still-under-construction monument of Christ the King shrine at the foot of Mount Balatukan. 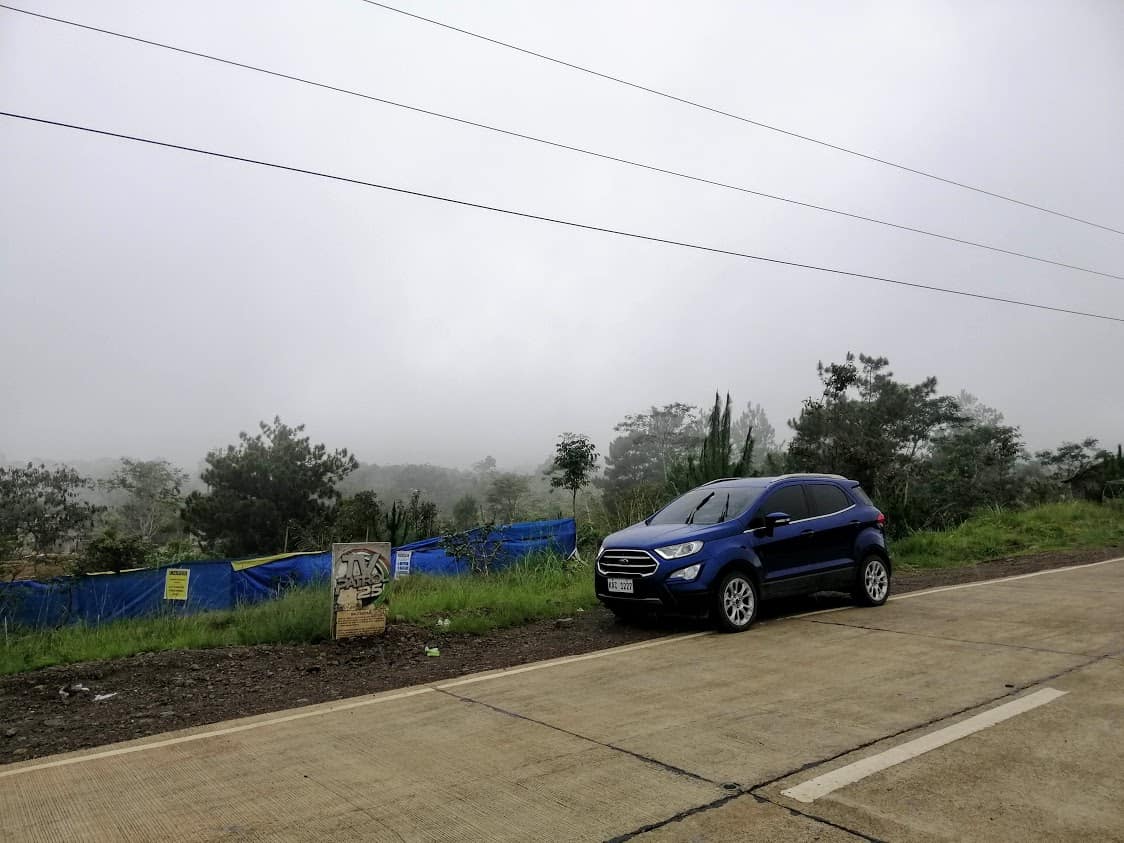 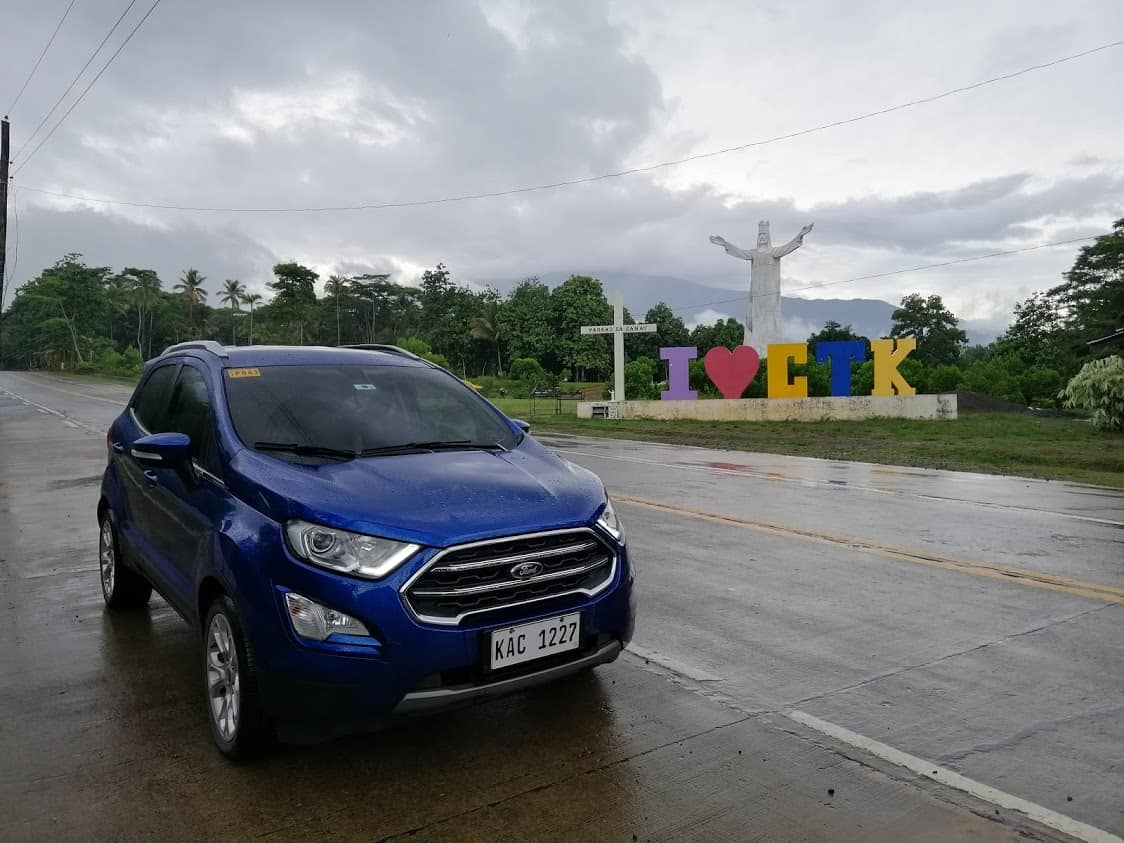 In Gingoog, we dropped by the Gingoog City Pier which is one of its attractions. It is an old port of the city that was turned into a park by the LGU with a great view of Mount Balatukan looking from the seaside. Going back to Cagayan de Oro, we stopped by for dinner at SUTUKIL to eat fresh seafood. 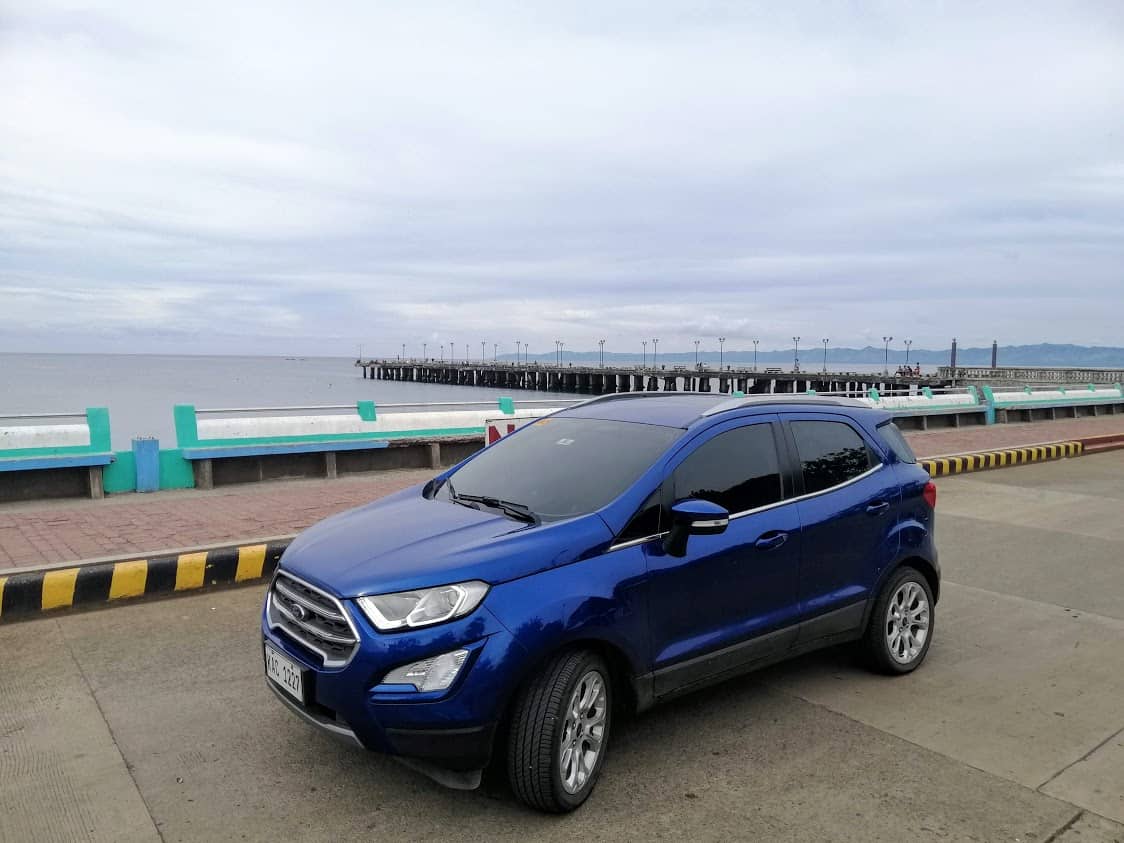 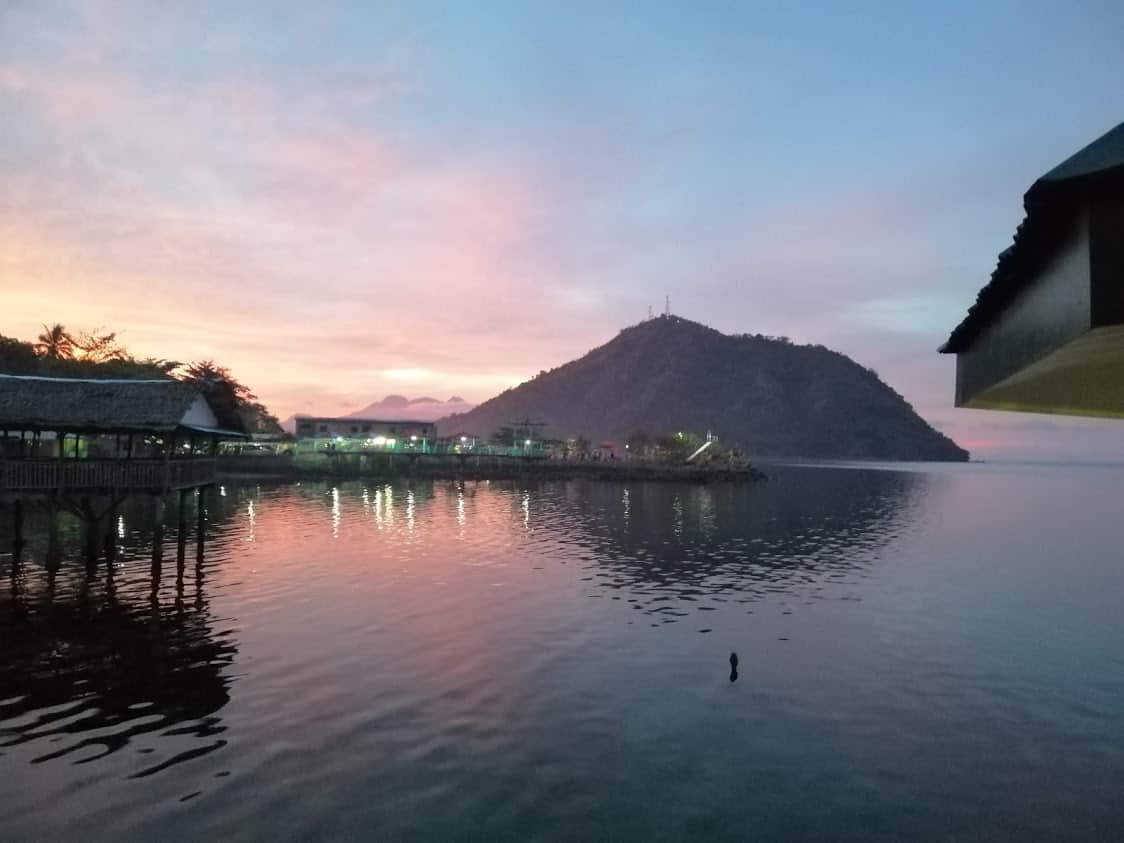 The Ford EcoSport is a sleek vehicle to drive whether you are in the city or going on a road trip. It has enough power to climb mountains even with passengers and fruits and vegetables in the storage compartment. From Talisayan, we returned back to Cagayan de Oro for a 2-hour long drive on the coastal highway. I found the Ford EcoSport easy to maneuver in this very busy highway with lots of pedicabs and vendors passing by.

Check out the Ford EcoSport today! If you want to have a test drive, you may reach the Ford Cagayan de Oro dealership via the contact details below:

Taxi Drivers are Getting Nicer – Thanks to Uber 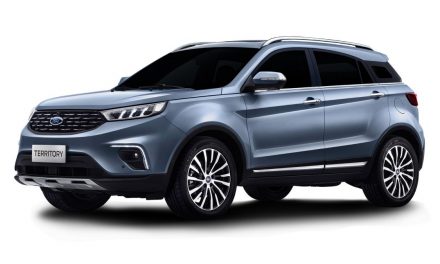