This is good news, according to Discovery News watermelon juice can be use as a new alternative fuel. The Philippines being an agricultural country is producing lots of this fruits. Here is an excerpt from the magazine.

A staple of backyard barbecues and summer time snacks, watermelon is also a promising new source of renewable energy.

According to a new study, leftover watermelons from farms’ harvests could be converted into up to 9.4 million liters (2.5 million gallons) of clean, renewable ethanol fuel every year destined for your car, truck, or airplane’s gas tank.

Agriculturally, watermelon is a peculiar fruit — each year farmers across the country leave between 20 and 40 percent of their crop to rot on the ground. These are the ugly ducklings of the lot; though perfectly fine on the inside, the misshapen or blemished melons simply won’t sell at the grocery store.

Across the United States, it’s estimated that 360,000 tons of watermelons spoil in fields every year. 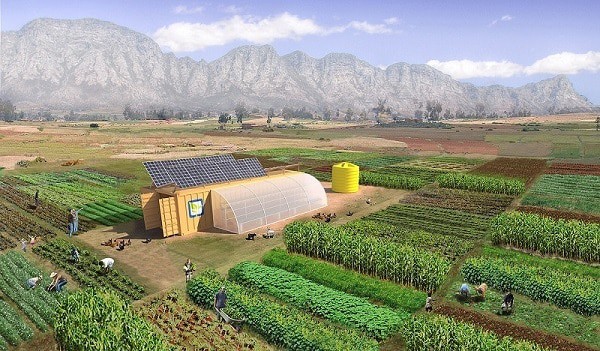