Fully compostable materials are becoming for in demand as Filipino consumers are more aware of the garbage problem that would entail in the packaging of the goods they are buying in grocery stores.

A solution is on the way. The bioplastic could replace traditional single-use shrink wrap used on fruits and vegetables.

An Australian independent grocer Drake’s Supermarkets partnered with Adelaide-based wholesaler IG Fresh to create a compostable fruit and vegetable wrap. The supermarket chain wanted to stop using the polyethylene plastic wrap frequently used on individually sold fruits and vegetables. While there are many biodegradable and compostable packaging options now available, the challenge in this project lay in making the new material usable for shrink wrapping.

The compostable wrap took 12 months to develop with IG Fresh working in partnership with BioBag World Australia. The new material is made of a plant-based resin called Mater-Bi and, as well as being 100 percent industrially compostable, can also be disposed of in-home and garden compost and recycling bins. The team behind its development sees it as a direct replacement for a wide range of single-use plastics.

Countries including South Africa and Qatar have already expressed interest in the heat-shrunk bioplastic. Distribution plans include expanding into the United States and other countries. The development of the compostable wrap is focusing on a non-shrink version that could replace traditional cling films. A distributor for this material here in the Philippines is very promising as well as help the environment. 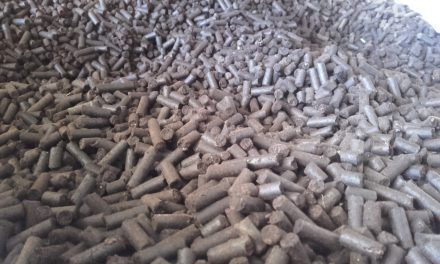 Street lights powered by a tree