Some people need a kick in the pants before they change course. For Carlos Salgado, 41, it took a knock on the head.

In 1998, the art handler and sculptor was working at the Guggenheim Museum SoHo in New York City. One moment he was disassembling a 400-pound steel sculpture by Italian artist Fabrizio Plessi; the next he was lying on the floor. Part of the massive artwork had fallen on his head.

By the time he’d healed from the accident, an entrepreneur was born. Salgado got together with fabricator Bart Bettencourt. Together they hatched a plan: Turn salvaged scraps into sophisticated furniture.

The partners called their fledgling company Scrapile. In 2003 they unveiled their laminated-wood creations at two design shows before they even had a business plan. When orders started piling up, they had to develop an efficient production strategy, and fast.

Last year Scrapile brought in $80,000 in revenues. Now the company hopes to expand by repurposing waste streams from manufacturers of crystal, ceramics and glass. 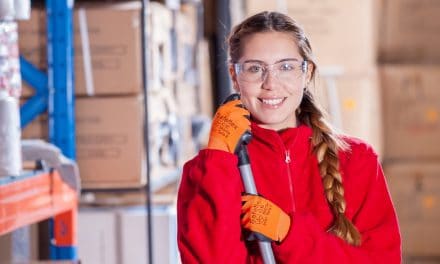 Exploring the Alternatives: 3 Clear-Cut Benefits of Renting out Cleaning Equipment 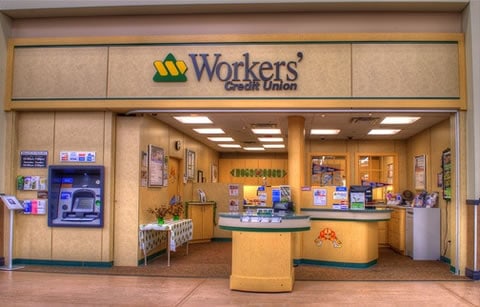 Why You May Need a Commercial Real Estate Advisor