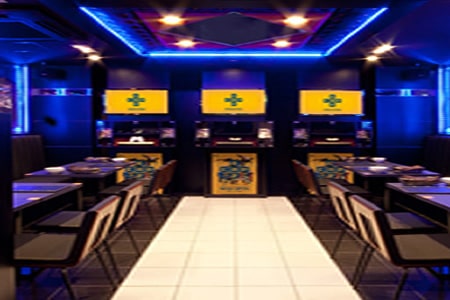 They opened the bar in the Shinjuku area in Tokyo. The Bar’s playful menu features a range of dishes inspired by the company’s famous releases. On offer is a meat dish recreating the stamina-boosting drumstick from the game Monster Hunter, black and white seafood pasta reminiscent of Phoenix Wright: Ace Attorney and a Resident Evil-inspired brain cake. Keiji Maeda, of action title Sengoku Basara, now has a floral octopus carpaccio recipe in his honor, joining the many other characters on the bar’s colorful food and drinks menu. Even popular cocktails have had a makeover, re-imagined as vaccines with a syringe replacing the traditional umbrella. The restaurant has already opened and Capcom hopes to entice games fans with prices per dish of around JPY 680 or around P340 here in the Philippines. Alongside the gaming kiosks already in place, future plans include a merchandise stall and in-house events — from live shows and talks to competitions — to engage diners.

While themed restaurants are nothing new, the Capcom Bar is an interesting example of a company expanding tangentially from their usual line of work. Plenty of inspiration here for the Philippine game enthusiast market. 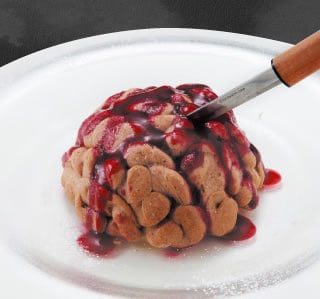 9 Negosyo Ideas to Start that can Survive Downturn Economy

How to start a Zumba Business