A Lawyer Turned into a Spice Trader

A report from CNN Money tells a story about an attorney that went into trading spices.  After a decade as a divorce attorney, Alexander Rhoads grew weary of “seeing people in conflict,” he says. “It took a toll on me.”

A foodie whose own kitchen is stocked with 150 seasonings, he began thinking about the spice store he loved visiting in his native Chicago. After two years studying similar shops across the world (his wife, Jennifer, a human resources director for a financial firm, did reconnaissance when she traveled for work), he leased a 1,700-square-foot store in Des Moines in early 2010.

He quit the law firm and by September opened AllSpice Culinarium, a purveyor of spices, herbs, oils, and vinegars. Premium spice shop here in the Philippines is seldom seen, perhaps opening one is a new negosyo idea. 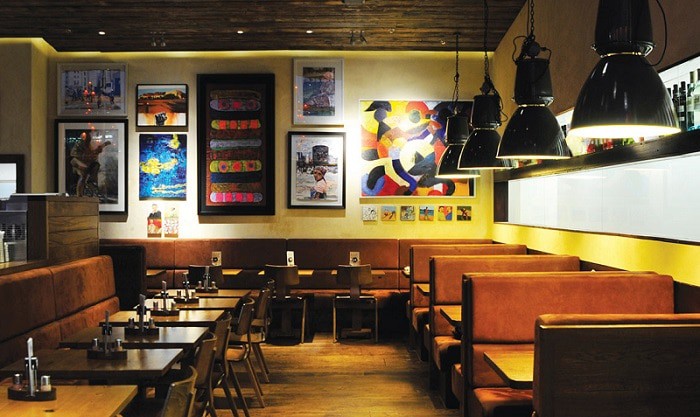 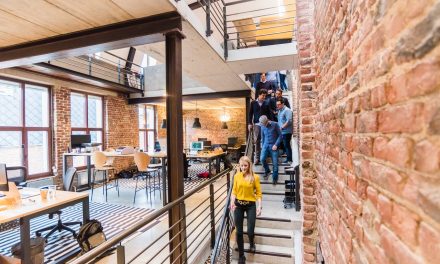 Choosing Your Colleagues: 4 Reasons Your Creativity Will Thrive in Coworking Spaces

The Coke bottles through the Years