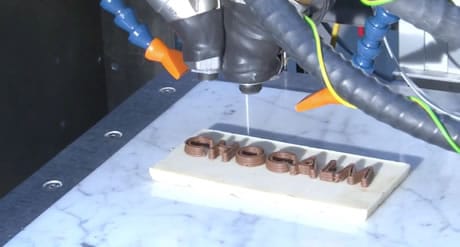 3D printers are on the news every now and then because of its many possibilities. A printer for chocolate has been developed right now which has a promising negosyo idea. A report from BBC said:

It would allow chocolate lovers to print their own custom-made sweets, layer by layer.

Lead scientist Dr Liang Hao, from the University of Exeter, founded the Choc Edge company to commercialise the device after interest from retailers.

Dr Hao told the BBC that chocolate printing, just like any other 3D printing technique, starts with a flat cross-section image – similar to that produced by ordinary printers turning out images, and then prints out chocolate layer by layer to create a 3D shape, without any moulding tools.

“We’ve improved and simplified the machine, so now it is really easy to use,” said Dr Hao.

“You just need to melt some chocolate, fill a syringe that is stored in the printer, and get creative printing your chocolate.” 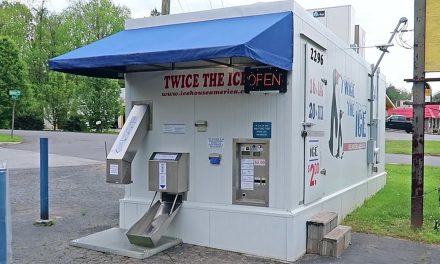 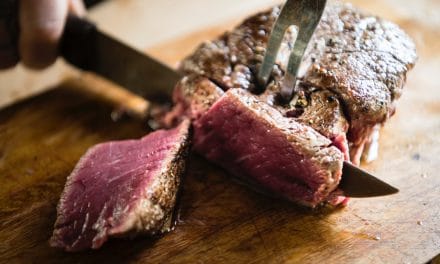 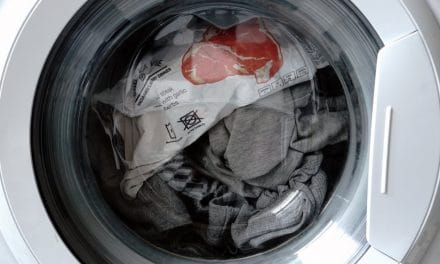 How about Cooking a Meal inside a Washing Machine?