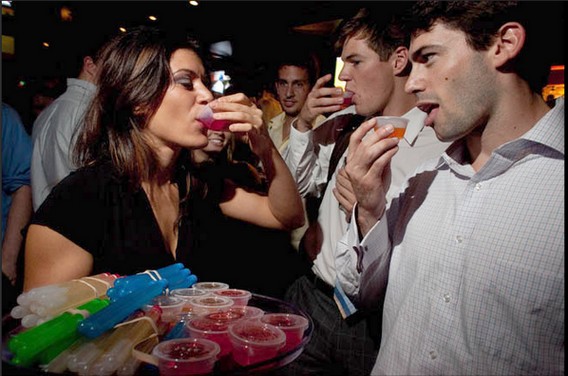 This is a great Negosyo idea for entrepreneurs to partner with bar owners in Metro Manila, Makati, The Fort, Eastwood and other night life entertainment in the Philippines for more extra earnings and gimmick as well. According to a story in The Wall Street Journal in the U.S., for women like Giovanna Coluccio who peddle novelty drinks in Manhattan bars like Turtle Bay, selling shots is a game and a science. Each interaction with a potential customer is an investment.

Coluccio is one shot girl in a stable of 25, nearly all of whom are college-educated (though most hold advanced degrees and day jobs). They’re managed by former J.P. Morgan and Bear Stearns analysts Bryan Auld and Dominic D’Aleo, who in 2007 co-founded Auld D’Leo Inc., which outsources the services of shot girls to bars in Manhattan.

Having started their company after observing the disorganization and mistreatment of the women, the founders say they saw a business opportunity. Margins are high when attractive women wearing revealing tops and short shorts sell trays of Jell-O shots and watered-down tequila in a plastic test tube. The drinks cost 15 cents to make and sell for $3 or $4.

Auld and D’Aleo won’t say exactly how much the company makes, but they say profit has increased 16% since 2007 and they’re bringing in several hundred thousand dollars a year in profits outsourcing women to sports bars like Turtle Bay, Calico Jacks and McFadden’s.

Their product is recession proof. It’s all about micro-sales, selling something extremely cheap in mass volume. This is best practice number six: “Do not spend too much time with a patron or group of patrons. The foundation of our strategy relies on high-volume sale propositions. We must walk the fine line of being quantity salesman, while giving respect to those who purchase our items.”

Shot girls take home between $300 and $600 a night. They’re paid 25 cents for every shot they sell, with the rest coming from tips, which vary between $1 and $20 per round. The very drunk and smitten will drop the odd hundred-dollar bill. After the young woman gets her cut, the cash is evenly split between the bar and the company managers. Negosyantes out there this is a great negosyo for you to partner with bar owners.

Six-hundred dollars a night is a better rate than most women in their 20s can earn, but it’s hard work—shot girls must counter rejection with aplomb, continuing to smile and sell to the last.

Photo by The Wall Street Journal. 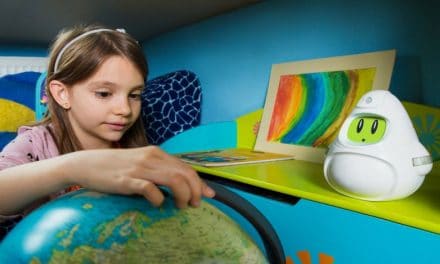