This is somewhat a very hi-tech negosyo idea for advanced and innovative Filipino entrepreneurs out there. If you are looking for out of this world business, the time has come. Any Filipino with a great negosyo idea can make use of this affordable or let’s just say more affordable and reachable. ArduSat is preparing to launch a small satellite, featuring Arduino circuit boards, into space — enabling people to pay to run their own programs on it.

In what is probably the most ambitious Arduino project we’ve seen, ArduSat is preparing to launch a small satellite into space that can be programmed by anybody. The brainchild of a team of Masters program students at the International Space University in France, the project will send into space a 10cm x 10cm x 10cm satellite, equipped with 25 sensors – including GPS, accelerometers and spectrometers – three cameras and Arduino circuit boards. Once in position, paying customers can book time using the satellite either with their own custom-built programs for scientific research or just to control its location and take pictures of the earth. Those designing their own programs can upload the code to ArduSat, who will test it on a replica located on the ground before sending it to the satellite. Any data gathered is sent back to the customer via email once their time slot has ended. Currently, on Kickstarter, the lowest pledge to gain access to the satellite is USD 150, which enables users to take up to 15 pictures. A USD 300 pledge gives donors the ability to broadcast a personal message from space, while USD 325 and upwards awards pledgers three days or more to run their own experiments. The ArduSat is expected to be up and running by July 2013, having already achieved its funding goal. Check out the video below for more information about the project’s aims:

Space experiments for everyone: the ArduSat project – Arduino

Once launched, the ArduSat will be the first open platform allowing the general public to design and run their own space-based applications, games, and experiments, steer the onboard cameras to take pictures on-demand, … 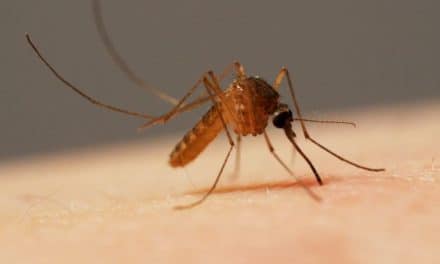 A Smartphone that can repel mosquitoes 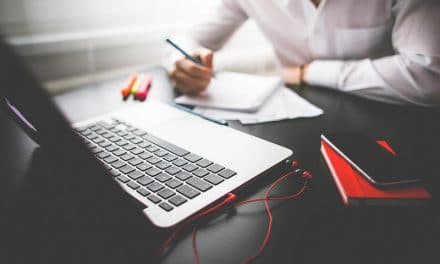 Essential Tools for any Business 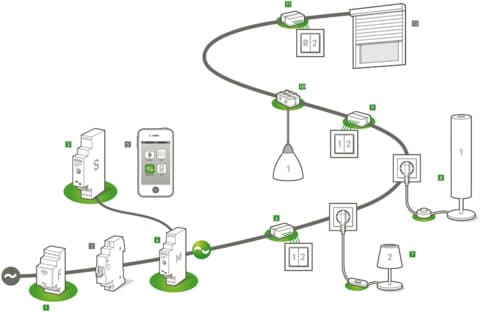 The Importance of Protecting Your Business Data