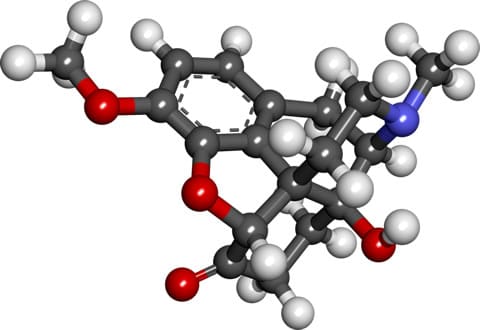 Lubrication has always been an essential part of industrial metalworking. Without the lubrication of moving parts in industrial machines, the machines would quickly fail. But cutting, shearing, stamping, and bending of sheet metal also requires lubrication.

The metal to metal friction of industrial cutting blades punches, and dies against sheet metal creates friction. The friction leads to a heat build-up of both the cutting surface and the cutting tool. Failing to lubricate the metal surfaces leads to worn blades and dies, as well as a jagged or warped surface cut. The result is machines that need constant maintenance and sharpening as well as an inferior product.

For many years, the lubrication standard has been petroleum-based products. The cutting surface and or the cutting blades are quenched with lubricant while in motion. Though somewhat effective, this method has its drawbacks. More lubricant must be used to achieve the desired effect, leading to large amounts of waste. Spillage is also common when large amounts are used, creating a walking and standing hazard. Petroleum-based lubricants are also considered hazardous waste and must be disposed of in accordance with applicable environmental laws.

Many modern machine shops and factories are turning to animal fat-based lubricants for several reasons. Bio-based lubricants generally have more lubricity and more heat resistance than petroleum-based systems. It is considered non-toxic and is more environmentally friendly.

In addition, bio-based lubricants require far less lubricant per volume than petroleum-based lubricants. With these products, metal quenching is unnecessary. Rather, the MQL or Micro Quantity Liquid is sprayed on the surface to be cut using an air compression system. With a CNC lubrication system the lubricant is attached to the side of a machine with a system of hoses and nozzles. The ejection nozzles spray a small amount of lubricant to the cutting surface. Computerized regulators can control the quantity flow, direction, and rate of lubrication to be in synch with the machine cutting rates. The result is a more efficient, less toxic lubrication process, longer-lasting tools, and a cleaner cut. 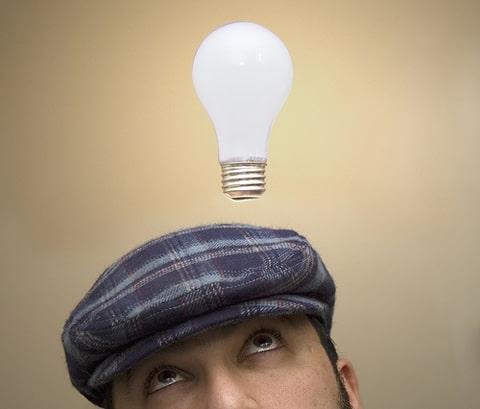