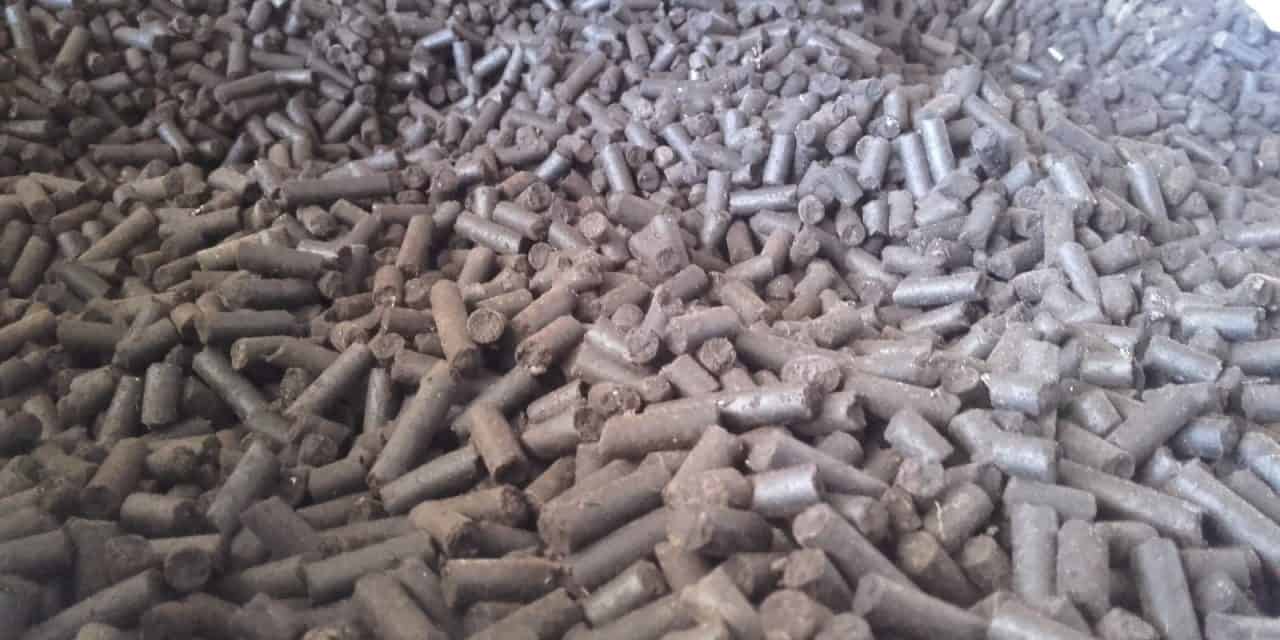 A Spanish company found a way to produce fuel without emitting CO2, and it’s made of sewage.

Spanish company Ingelia has developed an industrial process to produce biocarbon fuel, which can be made using sewage. The resulting product burns like coal but the actual production is carbon neutral — and it has a considerably lower production of harmful wastes such as nitrogen, sulfur, and chlorine.

By turning organic waste into a biocarbon that doesn’t emit CO2 or other pollutants when produced, Ingelia may have just found a much more sustainable energy source than traditional coal. 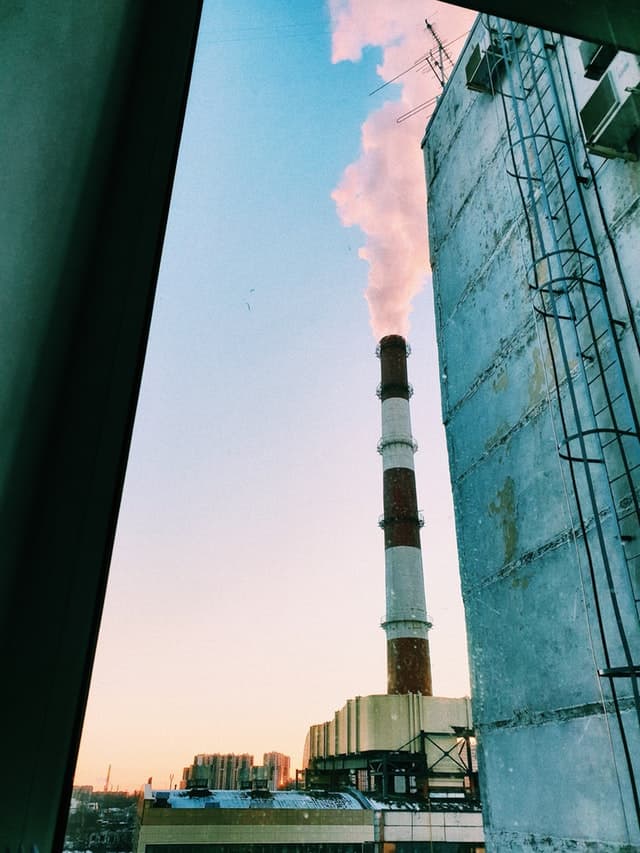 “Under specific pressure and temperature conditions, 20 bars and 200ºC, we dehydrate the organic matter and siphon off the humid matter in liquid form,” explained the CEO. “In other words, we concentrate 95% of the carbon in the waste.”

The result, after an eight-hour process, is a solid, dry, cylindrical material that could replace fossil-derived carbon fuel.

The Philippines is highly dependent on coal-powered plants for our electricity needs and this product would be a great negosyo idea in supplying this to power plants.