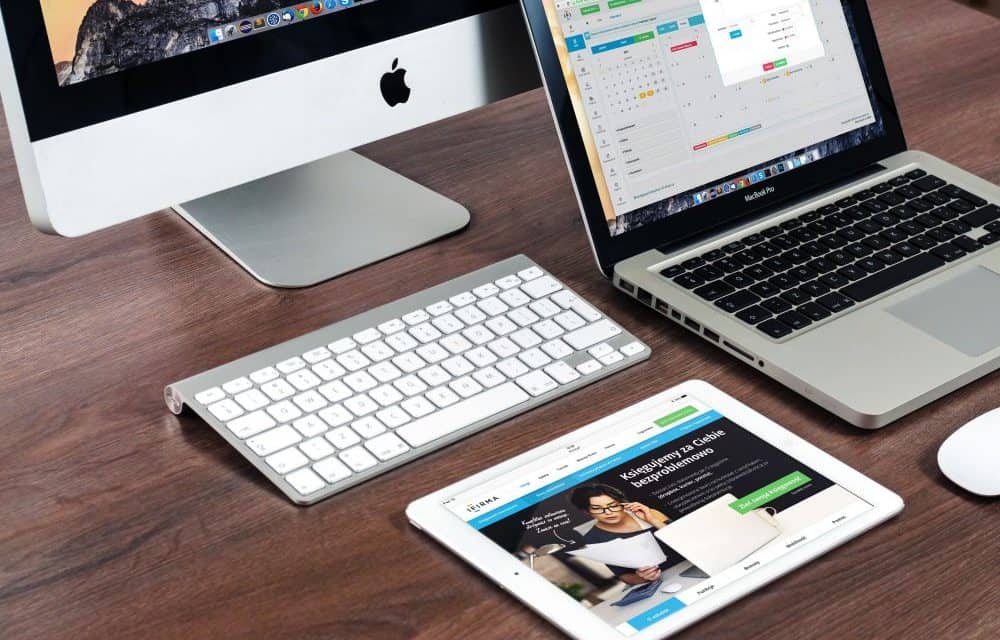 Since its inception in 1976 by a trio of computer geeks, Steve Jobs, Steve Wozniak, and Ronald Wayne, Apple Computer Company has been bringing revolutionary products to the personal computing market. Apple has worked to create incredible products that have changed the way people interact with technology. Its unique designs, ideas, and viewpoint have helped this company become a leader in technology. Here are the seven most innovative breakthrough products released by Apple since its beginnings.

In the early days of Apple, Jobs and company worked to bring the power of the computer into the average person’s home. They finally achieved this goal with the release of the first user-friendly personal computer, the Macintosh, in 1984. Before the launch of this revolutionary computer, Apple ramped up its marketing game and increased the hype with one of the greatest Super Bowl advertisement’s of all time, 1984. The ad helped signal a new era in personal computing that gave these tools to regular home users.

Another important breakthrough for Apple was the release of the iPod in 2001. The digital music revolution began and gave people the power of having an entire music catalog in the palm of their hands. Prior to this, it was commonplace for people to have large collections of CDs or cassette tapes taking up storage and space in their homes and cars. Instead, iPod owners could download entire albums and store them directly on their device. They could also pair their CD collection with their computer and transfer the digital files to their iPod for convenience.

In 2007, Apple took the smartphone industry by storm and introduced the iPhone. Now, iPhones are one of many smartphones on the market, but they still have a powerful market share over other devices. The iPhone gave users the ability to bring all of their digital files together in one place, with music, pictures, contacts, and email in the palm of their hands.

Along with the iPhone and iPod, the release of the iTunes software in 2001 also helped change the way computer users listened to and organized their music. The software helped deliver music to users in a streamlined way, without having to purchase physical disks or other items when a new song or album came out. Today, iTunes continues to dominate the digital music industry.

When Steve Jobs launched the first iPad in 2010, there were a lot of skeptics. Many experts and average people didn’t understand the appeal of tablets and a touchscreen interface for computing and devices. The critics who predicted failure were wrong. The iPad continues to be a strong force in the digital device market.

Apple has also been successful with its operating system releases. Its most successful release has been the powerhouse OS X in 2001. Today, there have been many updates to the original operating system that gives users the power to find answers with a self-help option and an Online Service Center to help direct users to solve problems.

The last and newest breakthrough product from Apple is the Apple Watch. The Apple Watch was launched in 2015 to mixed results. While this product hasn’t performed as well as the other items on Apple’s lineup, its release has made an impact in the new market of wearable smart devices. The watch pairs with a user’s other Apple products, such as the MacBook, iPhone, and iPad, giving a seamless user experience across multiple electronic items.

In the future, Apple expects to continue to push the limit and introduce new breakthroughs to consumers in technology and computing. Even after Steve Jobs’ death, this company is still leading the way to the next generation. 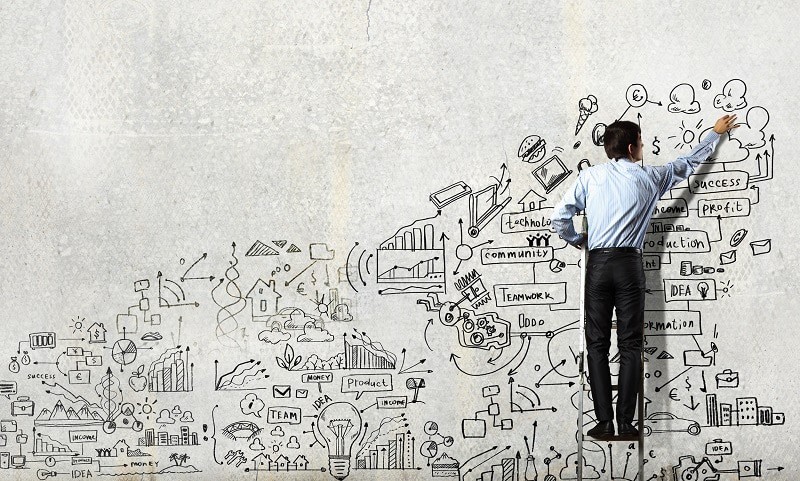 Built-in cleaner up your sleeve

The Importance of Protecting Your Business Data 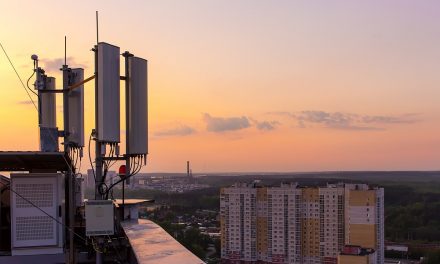 Gearing up for 5G: What’s real and What’s not